How Will This Be Financed ? 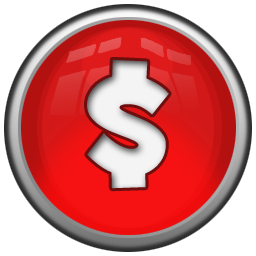 INITIAL INDICATIONS from exploration drilling in the northwest show that the area could hold enough natural gas to supply Irish needs for 12 years and create a total of 3,000 jobs.

Tamboran Resources, which has exploration drilling licences on both sides of the Border in the northwest region, said yesterday that its initial studies have confirmed the existence of a “substantial natural gas field” in northern Leitrim.

The company has already been the focus of a series of protests in the region because it is proposing to extract the gas using hydraulic fracturing – or fracking – a technique that has been blamed in the US for contaminating water supplies and other environmental problems.

Tamboran’s findings suggest that production there could ultimately reach 2.2 trillion cubic feet of gas, worth $55 billion at yesterday’s prices, which were around $2.50 per 1,000 cubic feet in New York.

The company said yesterday that the field could hold the equivalent of 12 years worth of Irish daily natural gas consumption.

Over 90 per cent of the natural gas consumed here every day is imported and the fuel is used to generate more than 60 per cent of electricity supplies.

Tamboran yesterday estimated that the Leitrim field would substantially cut these imports for up to 40 years and argued that it would help secure future energy supplies for the island of Ireland.